Phi Mu Foundation is a huge part of Phi Mu. It offers girls scholarship opportunities both in undergraduate and graduate school. The Alpha Rho chapter has it's very own scholarship that is offered every year through Phi Mu Foundation. In March Phi Mu Foundation holds an M3 event. M3 is the Foundation’s largest Annual Fund campaign that lasts for 31 days during March, the month of Phi Mu’s founding. The idea is simple – each  Phi Mu sister gives $18.52 in honor of her collegiate chapter and Phi Mu’s Founders, Mary, Mary and Martha. Funds raised through M3 will be credited to the Annual Fund which helps to support scholarships, leadership programming, and most importantly, sisters in need. Each year, we honor those sisters who have earned 4.0's at our Founder's Day Banquet.

This scholarhsip was established in 1989 by the Monroe Alumnae Chapter in memory of Zanona "Zip" Flinn.  It took the alumnae chapter 10 years to fully endow the scholarship which is to be awarded to a collegiate from Alpha Rho chapter or an Alpha Rho alumnae pursuing a graduate degree at any college. 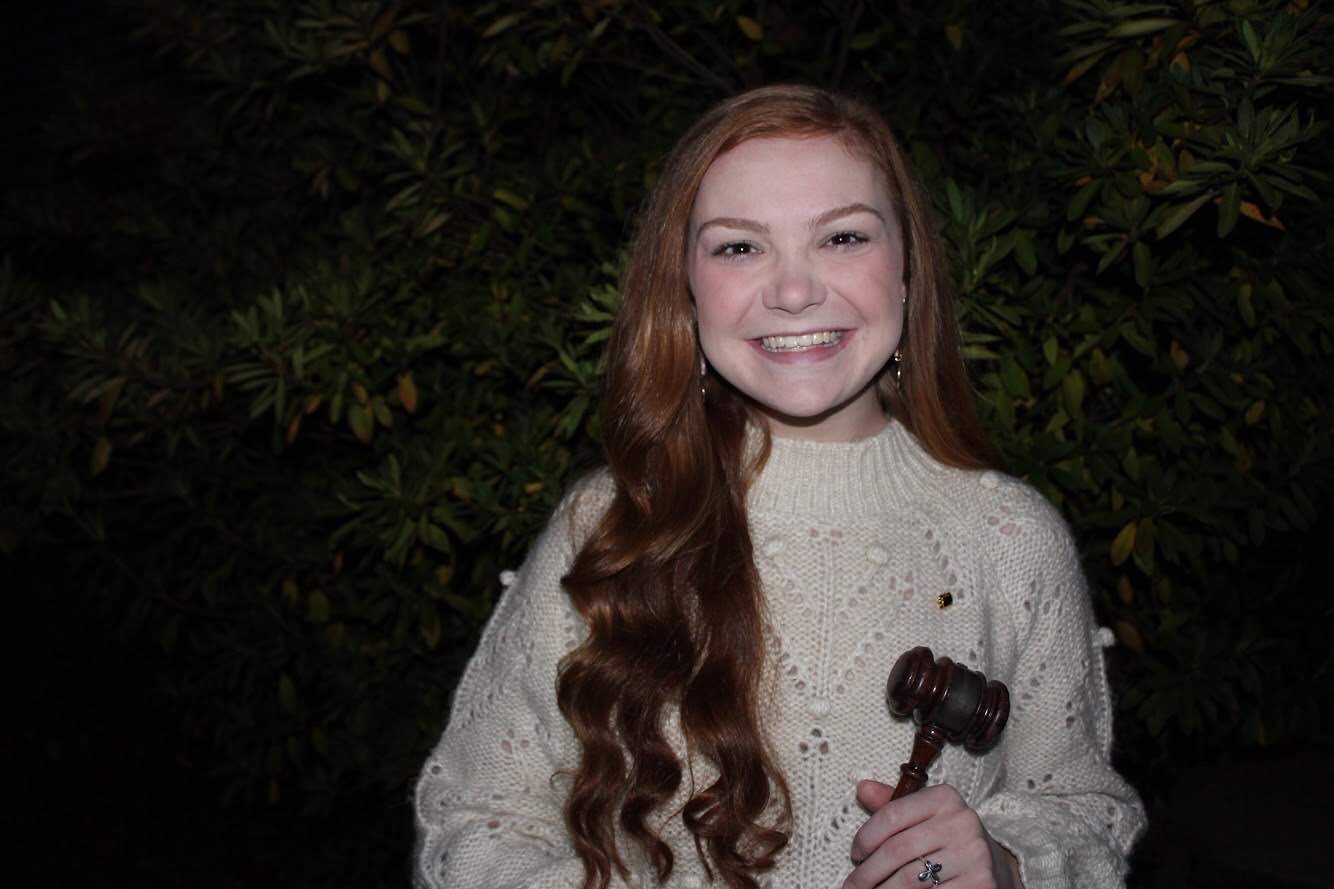 Alpha Rho has been one of the collegiate chapters to have their chapter donate 100% since M3 began! 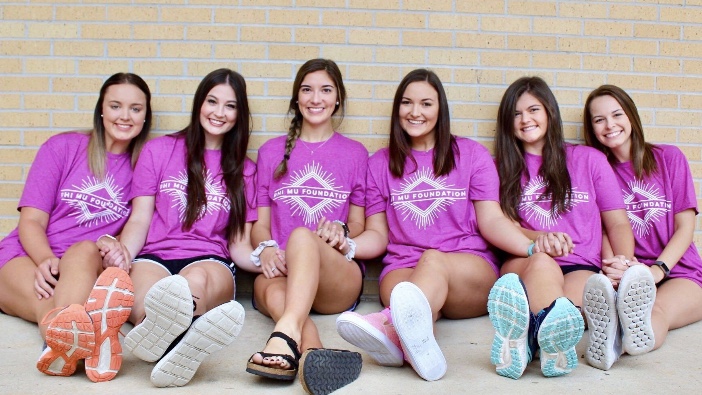 We send all of our love and best wishes to all of our Graduated Seniors!

University of Louisiana at Monroe